Daddy Stingray is the alter ego of Dave Hoffman, who has been in the entertainment scene for two decades, performing in New York City in the late 90s as an acoustic singer/songwriter known for quirky tunes such as Meat and a Half, the Ballad of Jim Dillon, and the 23 minute Egg Song. His infectious hooks and singable choruses gained him a cult following. He was also a founding guitar player in the retro-funk band Otis Funkmeyer (All City Recordings).

The Sweet Talking Symphony blends theatrical hard rock stylings, sensitive storytelling, and meditations on work and home life with the earworms that his fans have come to expect. The album showcases his custom “quirk rock” style with an electric flair that brings listeners to a fun and happy place. Listeners have found elements of Neil Young, Steppenwolf, Alice Cooper, Link Wray, and Wilco.

Have you heard the Sweet Talkin’ Symphony? 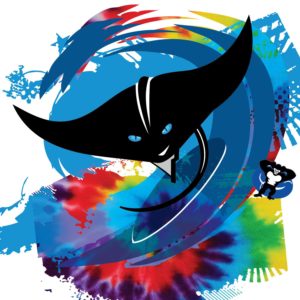 Imagine A Fun and Happy Place 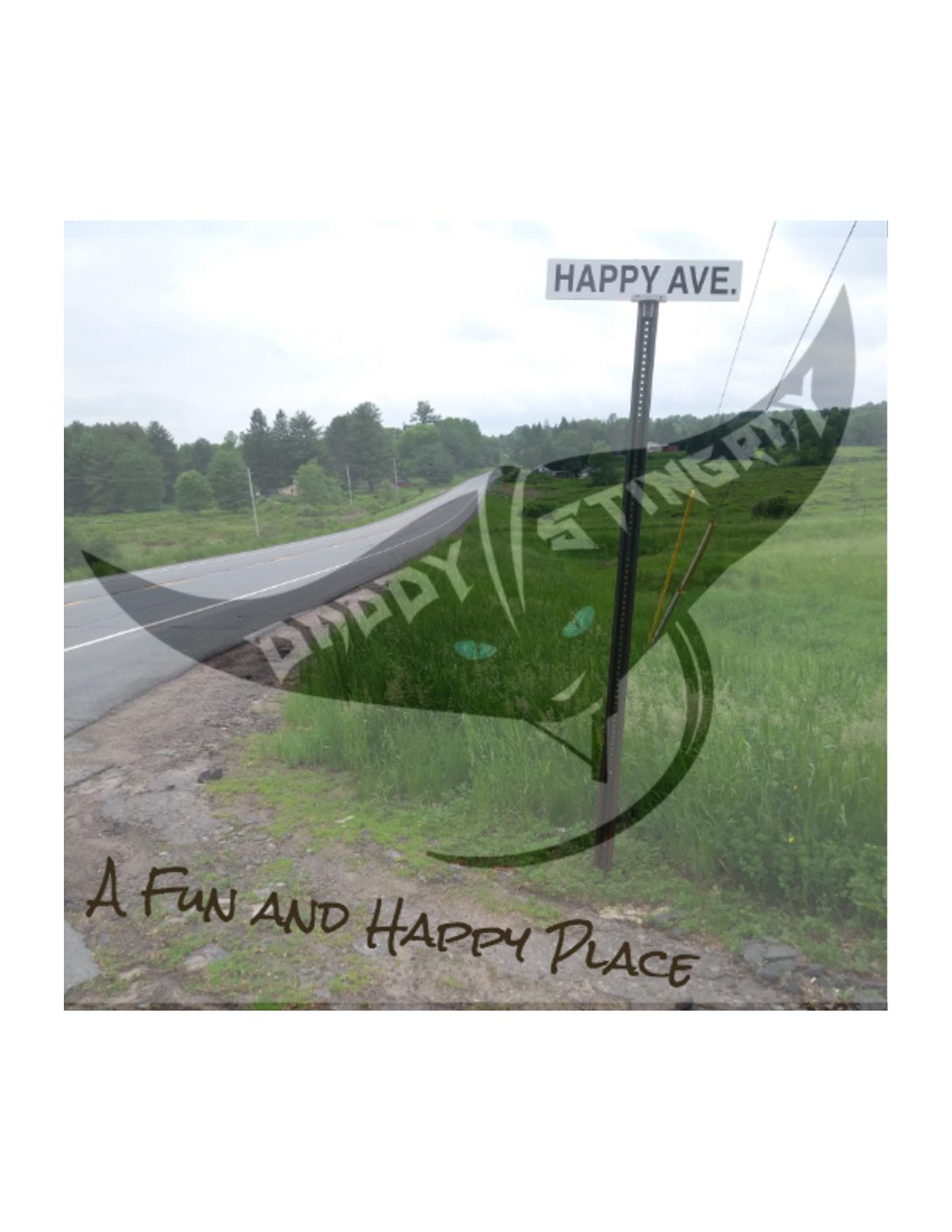 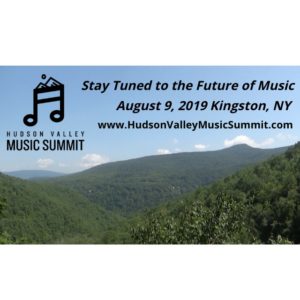